DOYOUDaDA (cultural association based in Venice) was founded in 2013 by Giulio Boato (director and film-maker), Lorenzo Danesin (composer, musician and sound engineer) and Juliette Fabre (actress and cellist). Thanks to the different geographic and artistic origins of the founders, the collective gathers under his name different experiences, ranging from performing arts (theatre, music, performance), to the documentary, the video art and the installation.

Juliette Fabre (Sarlat-la-Canéda, 1988) is an actress and cellist, attracted to experimentation with sound worlds. She is involved in various creations in the field of musical theater and contemporary music. Co-founder of the Italian company DOYOUDaDA, she also composes, plays and sings for the companies Eclats, Les 13 Lunes (Nouvelle Aquitaine) and Theater Thump! (South Africa). Baroque cellist for the Duralex trio (Paris), she teaches music and theater in schools and has been choirmaster for children’s choirs. She graduated in cello at the Bordeaux Conservatory, in performing arts at the Michel de Montaigne University in Bordeaux and she obtained a DUMI at the University of Tours. 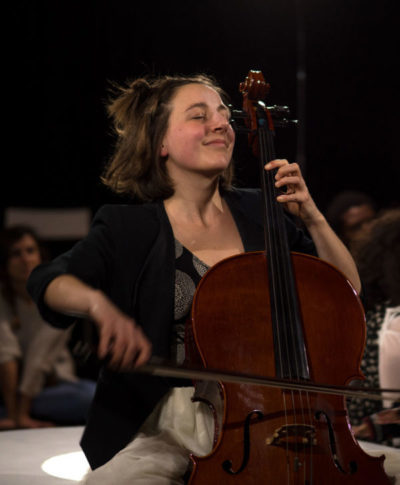 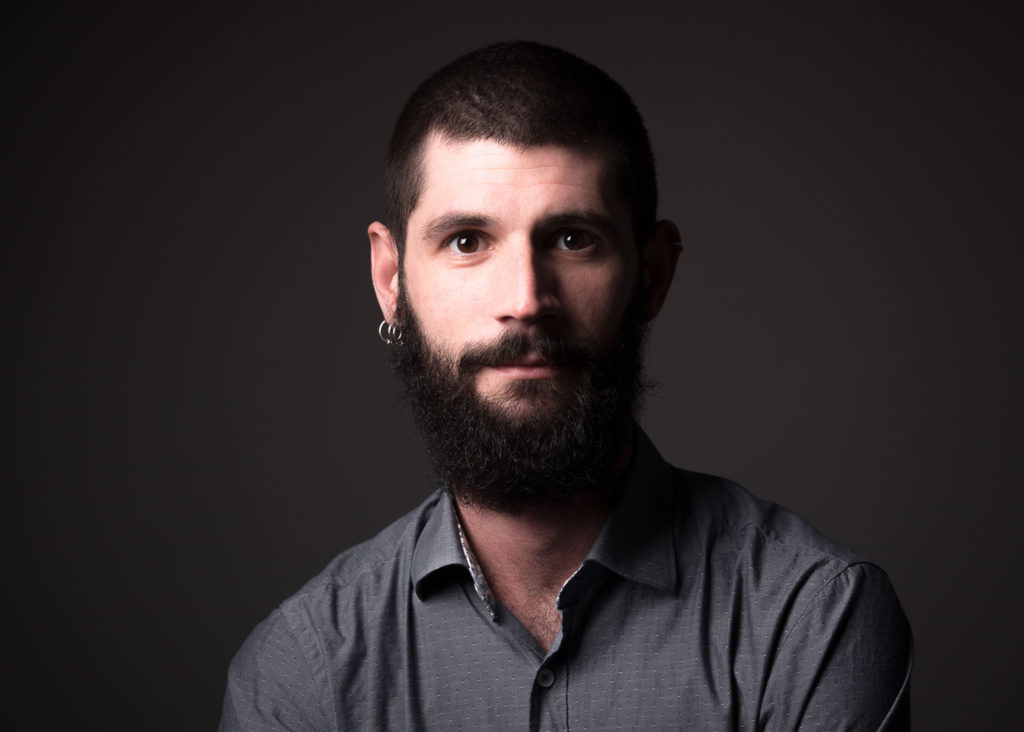 Lorenzo Danesin (Treviso, 1988) is a composer, musician and sound designer. He studied classical guitar at the “Benedetto Marcello” Conservatory of Venice and History and Protection of Musical Cultural Heritage at the University of Padua. He composed the soundtracks, sound design and sound editing of various films, including Animata Resistenza (awarded as Best Documentary on Cinema in the Venice Classics section at the 71st Venice International Film Festival), THEATRON | Romeo Castellucci, JAN FABRE. Beyond the artist, SHIRO TAKATANI – between nature and technology. In theatre, he collaborates with the collective DOYOUDaDA, which he is also founded, and with the companies Frosini/Timpano, Bartolini/Baronio, Bluemotion.